Why Is It Hard to Confess Depression?

In an Eastern society, like the one in which we have been raised, anyone who suffers mental health problems is considered “crazy” and is mocked at. Mental health issues are rarely acknowledged in public, and even in private, because friends and families fail to appreciate the conditions of a troubled person. For example, a depressed person could be seen as someone who is just suffering a mood change, and friends would try to give some pep talk. Some religious people consider depression, anxiety, or trauma as signs of being away from God.

While depression itself is a medical condition, ranging from mild to severe, just like cancer, depressed people try to hide away from their society, which is usually the main cause of depression. It is not a surprise that depression is spread in a society where so many reasons battle to pull us down. Depressed people usually have reasons for what they feel. We live in a world where killing and injustice have become as easy as catching the flu, where people have to risk their lives in a sea in order to seek refuge, where dishonesty, lies and betrayal are the most common habits, where death is viewed as the “rest” from the troubled life, and where helplessness and neglect are the ways to keep your sanity. How are we supposed to keep our mind guilt-free and sober? Isn’t the mind an organ, just like any other organ in our bodies that gets injured and needs cure?

A depressed person might find it hard to describe how s/he feels, because symptoms would always make the person seem gloomy and boring in the eyes of others. Therefore, depressed people tend to shut themselves away from the world, surviving on a low energy level, and avoiding confrontation. How would they be able to describe the black cloud they constantly fight in order to get out of bed? How would they justify that they don’t see a good-enough reason to live despite how successful they might be viewed by societal measures? How would the surrounding community comprehend that depressed people puts so much effort in order to get the tiniest tasks done? 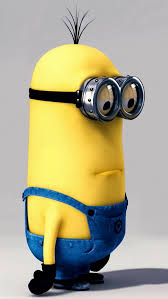 The society usually slaughters “negative” thoughts through clichés about hope, life, beauty, and sometimes religion. While depression isn’t about negative thoughts only or about being away from God, many sometimes tend to blame the depressed person rather than approaching with tenderness and warmth. Understanding depression, as a disease, is somehow like understanding how cancer works in our bodies; it takes a lot of details, symptoms and therapy. While physical and mental diseases differ, they are still diseases and a sick person would prefer love and understanding over blame. You can easily blame your child for walking into cold weather unprepared and hence catching a cold, the same way you can blame a depressed person for facing a trauma s/he wasn’t prepared for. The two situations aren’t necessarily the same, because there aren’t really certain precautions that protect you from “catching” depression.

I am not a psychiatrist, but I know very well that a hug can cure so much pain. Understanding, appreciation and the existence of love, altogether have the ability to nourish the heart and mind that died out of the world’s hatred and severity. Depression is irreversible because it leaves a scar in a person, but unconditional love has the ability to lift that person up, in order to make him/her aware of better reasons to live for (if such reasons exist in the first place).
Tweet
Follow @evronia
Posted by Evronia at 5:59 PM 0 comments

A blog post I co-authored for the Royal Holloway Sustainability blog #RHULSust, on the development talk by Sabina Alkire at CumberlandLodge, that took place on 23 November 2015.

"On Monday 23rd of November 2015, we attended a Cumberland Conversation event with Professor Sabina Alkire at Cumberland Lodge. Sabina directs the Oxford Poverty and Human Development Initiative (OPHI), and has worked extensively on multidimensional poverty measurement and analysis, founded mainly on the Capability Approach and concepts of human development. OPHI aims to promote diverse voices on poverty, focusing on the importance of measurements, which help prioritise poverty in politicians’ agendas.

However, the MPI methodology and numbers were not the only things we learned from the Cumberland Conversation. It was inspiring for us, as young researchers ourselves, to see how impactful research can be on the ground, and how humanitarian research can be. Despite barriers to data collection, funding, and lack of data in certain areas, research can still hold a global vision and be used for the welfare and development of each and every citizen of the world."
Tweet
Follow @evronia
Posted by Evronia at 4:16 PM 0 comments 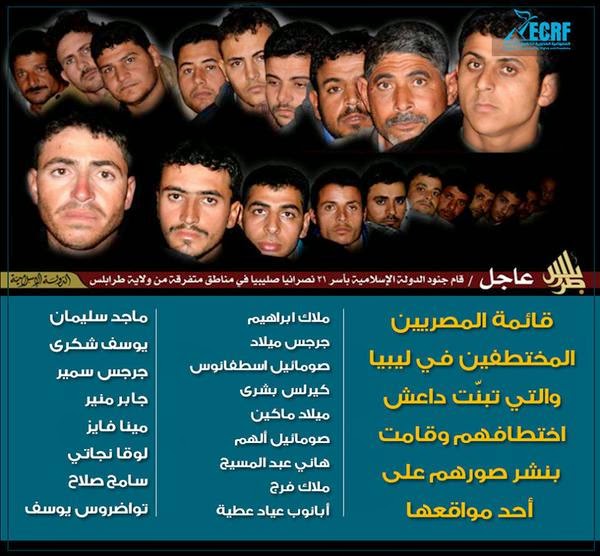